GREEK TRAGEDY BY ARTIST AND CURATOR
(2013)

Within a cocktail of Roland Barthes text The Death of the Author and Walter Benjamin text The Task of the Translator and with assistance by the curator Lara Szabo Greisman, I made a performance / a setting where we played with the roles of teacher  / student situation as well as the native English speaker and the trying to be - language and power, curator – artist.

See the documentation video of Greek tragedy by Artist and Curator> You'll find it in the album JUSTINE, JULIETTE AND THE CRIMES OF LOVE.

No poem is intended for the reader, no picture for the beholder, no symphony for the listener. Is a translation meant for readers who do not understand the original? This would seem toexplain adequately the divergence of their standing in the realm of art. Moreover, it seems to be the only conceivable reason for saying "the same thing" repeatedly. For what does a work "say"? What does it communicate? It "tells very little to those who understand it. It's essential quality is not statement or the imparting of information -- hence, something inessential.This is inaccurate transmission of an inessential content. This will be true whenever a translation
undertakes to serve the reader.

Translation is a mode. In Text, however, meanings are to be found not in its origin but in its destinations, not in its production but in its reception, not in the author but in the reader, since a Text is produced, "in the space of the relations between the reader and the written." Traditionally, the reader just consumed a Work as a passive receiver, but in a Text, the reader is no longer a mere consumer but becomes an active co-producer of the work, the art
work.

Another very specific example can make this understood: recent investigations have shed light upon the constitutively ambiguous nature of Greek tragedy, the text of which is woven with words that have double meanings,each character understanding them unilaterally (this
perpetual misunderstanding is The Death of the Author precisely what is meant by "the tragic"); yet there is someone who understands each word in its duplicity, and understands further, one might say, the very deafness of the characters speaking in front of him: this someone is precisely the reader (or here the spectator).

In this way is revealed the whole being of writing: -a text consists of multiple writings, issuing from several cultures and entering into dialogue with each other, into parody, into contestation; but there is one place where this multiplicity is collected, united, and this place is not the author, as we have hitherto said it was, but the reader: the reader is the very space in which are inscribed, without any being lost, all the citations a writing consists of; the unity
of a text is not in its origin, it is in its destination; but this destination can no longer be personal: the reader is a man without history, without biography, without psychology; he is only that someone who holds gathered into a single field all the paths of which the text is constituted.

Thanks to Barthes and Benjamin 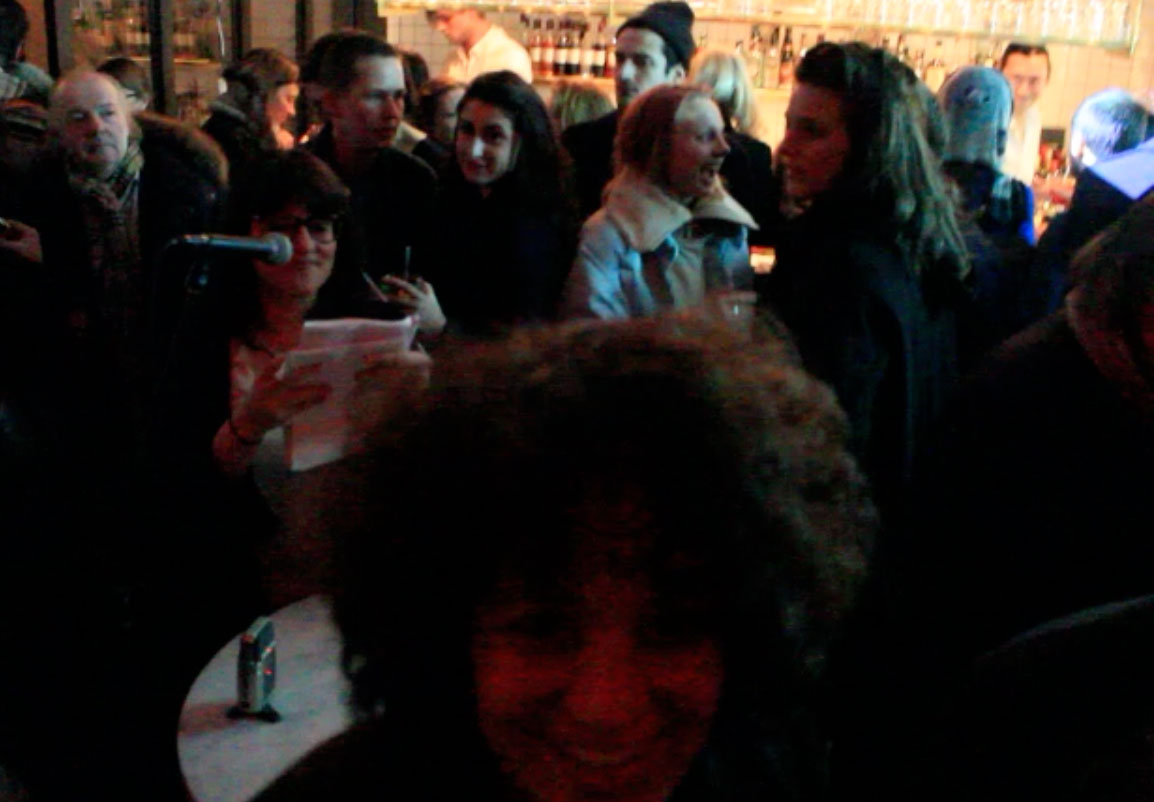